purely for your health

The elderly, those with pre-existing heart and lung conditions; Asthma sufferers in particular ...​

​The elderly and people with pre-existing health conditions are more susceptible to IAQ problems yet tend to spend more time indoors. 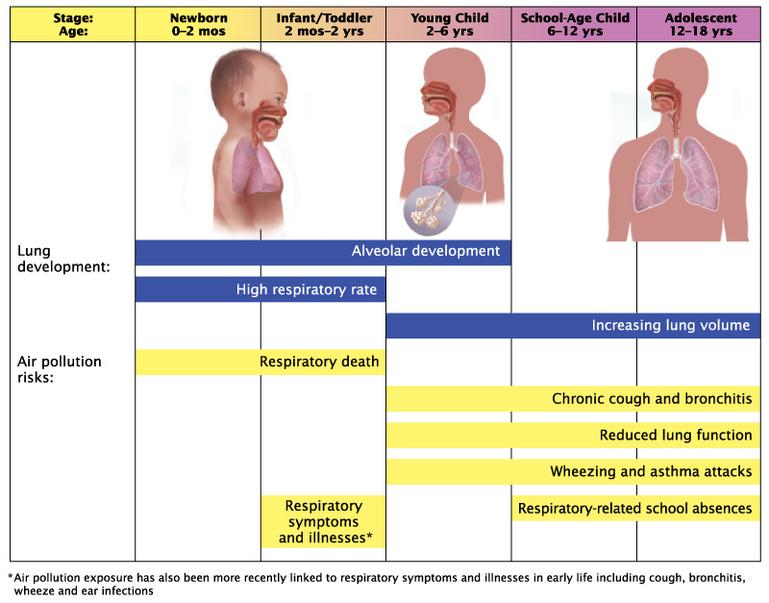 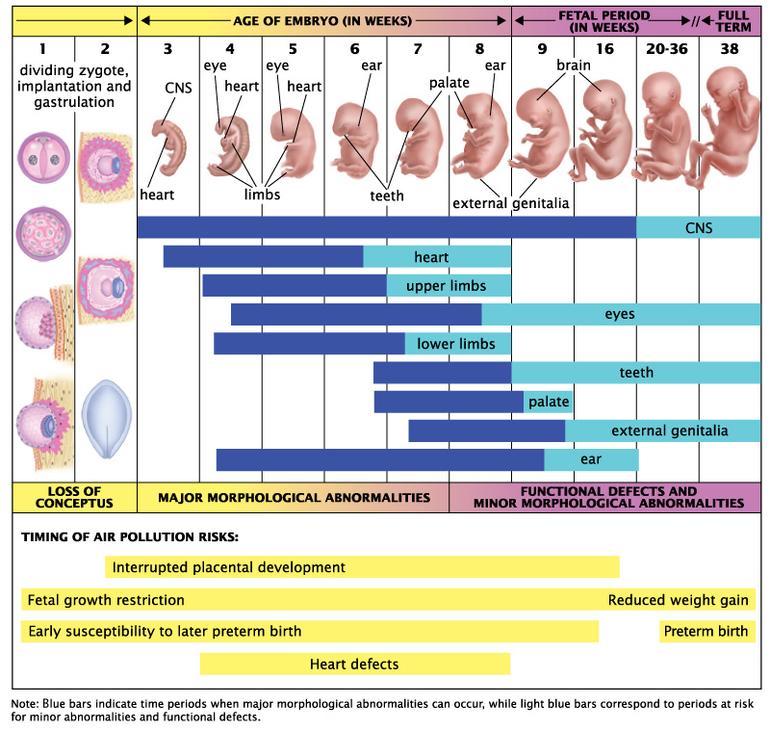 The time between conception and birth is perhaps one of the most vulnerable life stage, during which the environment may have tremendous immediate and lasting effects on health.

Mothers exposed to high levels of CO and particles during pregnancy are at higher risk of adverse birth outcomes, including preterm delivery, low birth weight, and congenital heart defects.

Asthmatic children with higher levels of traffic within approximately 500-1000 feet of their home were more likely to report emergency room visits and/or hospitalisations due to asthma compared to those living in lower traffic areas.

In 2002, researchers from the University of the Sunshine Coast and University of Queensland conducted a study to investigate the association between air pollution and daily emergency admissions for respiratory and cardiovascular disease and asthma. The results of this study show stronger links between particles and admissions of children for asthma were generally stronger than those seen overseas. This may be partly because Australia has the second-highest asthma rate in the world.

The health toll of air pollution costs Australia up to $24.3 billion a year. Around 2.2% of hospital admissions for children aged under 14 with respiratory problems are due to PM10.  ​​

Children and Elderly are most inherently susceptible to poor air quality

​How to choose an air purifier

​​How to choose an air purifier